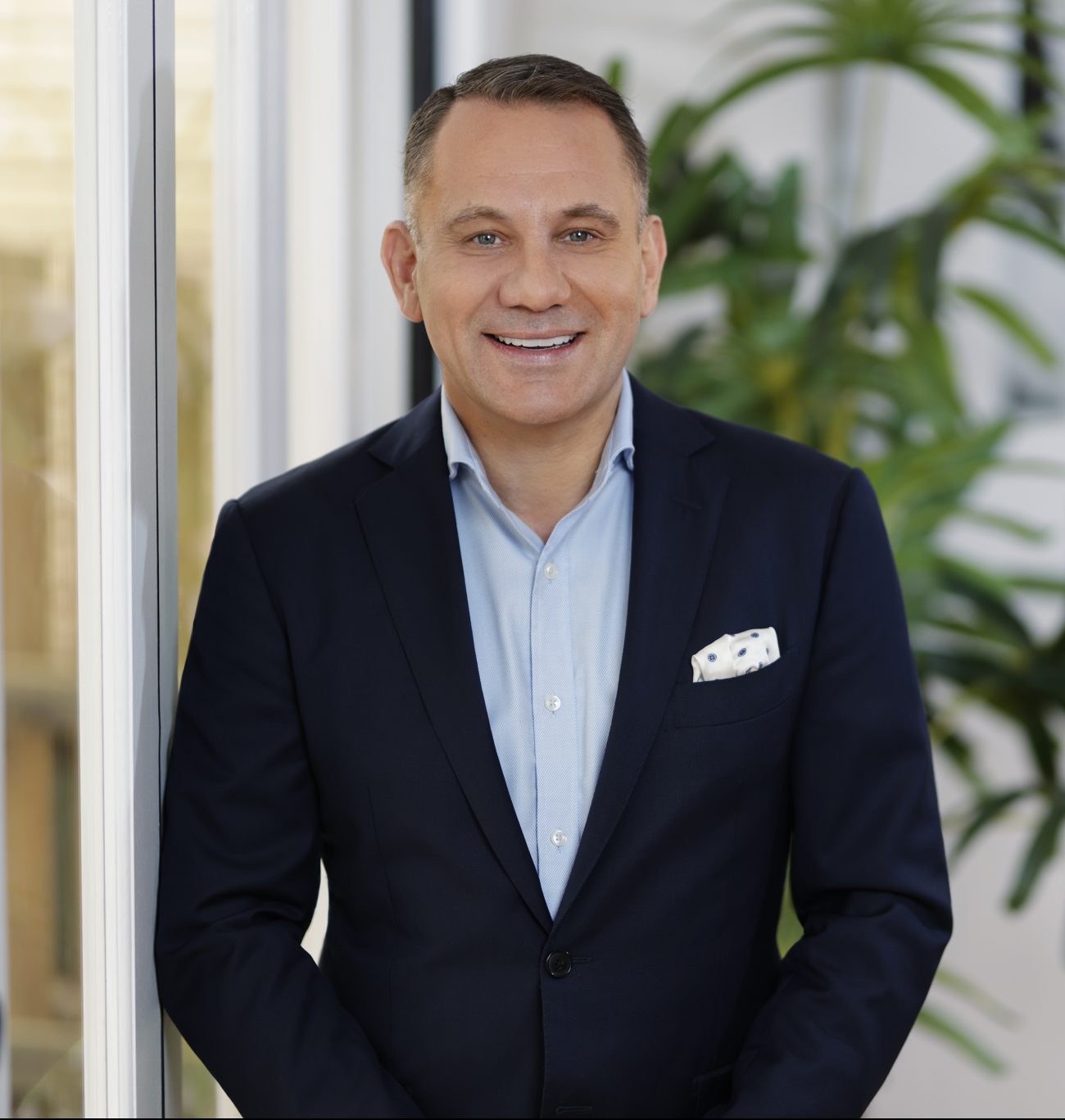 Coming from a background in management positions within hospitality and the aviation sector, Garry Jones has had the opportunity to step into an array of disciplines that have empowered him to become the successful agent that he is today.

These roles, including working as a Cabin Service Director onboard for Qatar Airways and previously as a Cabin Manager with Ansett Australia. This has allowed Garry to experience the world and its people. During this time, he gained a core sense of leadership, both within Australia and internationally.

His executive style, entrepreneurial thinking and his passion for people guided Garry to his career in real estate. Through years of working alongside many of his mentors, Garry has gained training and experience that is unmatched in the Brisbane market. Garry’s ability to produce marketing strategies and fundamental negotiation skills all while maintaining life-long relationships with his clients has permitted him to thrive in his career.

As the proud founder of Garry Jones Homes and through his own brand, he is eager to take his skills, knowledge and love for people to the next level.
Happily, engaged to his long-term partner Mark, together they parent their four-legged fur children, Charlie and Ana. As well as sharing his life with Mark and their two Dobermans, Garry is one of six siblings and understands the value of family.

Garry places his family values above all and through Garry Jones Homes, Garry hopes to aid families in creating everlasting memories. 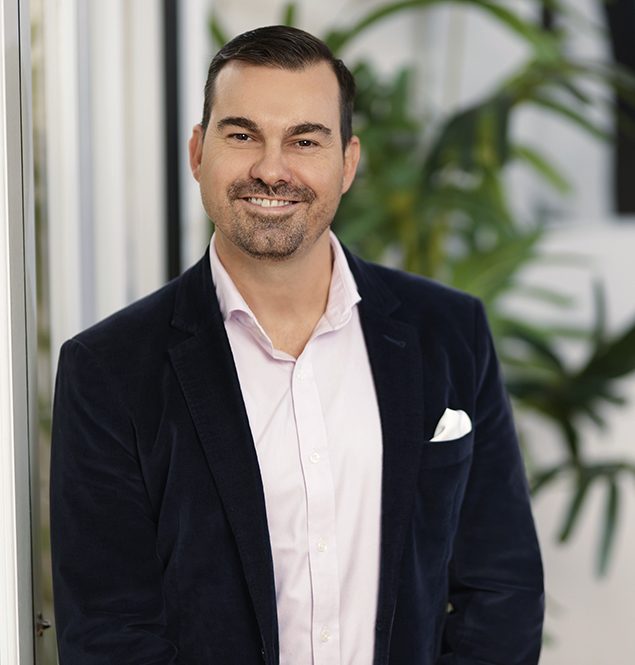 Growing up in Northern Queensland and now proudly calling Brisbane home, Mark is a fundamental part of the Garry Jones Homes team. With over 10 years of management experience in the hospitality and six years in the fitness industry and more recently within aviation. Mark is well equipped for the fast-paced, ever-changing world of real estate.

Marks love for people and his previous experience working with a leading real estate company will ensure that he thrives in his role as the Co-Agent to Garry.

Professional and dedicated, Mark brings a high degree of customer service to his position. His focus on relationship building is complemented by his natural people skills and problem-solving abilities, delivering the perfect skillset for his dynamic role.

Working alongside his partner Garry, Mark is determined to provide a first class experience to every client he meets, creating lifetime relationships with Garry Jones Homes. He is a natural performer in all aspects of customer service so this comes with ease.

Growing up in Queensland and living in the northern suburbs of Brisbane for the past 7 years has given me a keen understanding of the local area and a love for the diversity of homes around greater inner north Brisbane.
Working in high performing sales and customer service roles for the last 12 years has taught me a solid work ethic and the importance of forming genuine relationships with my clients. I am a warm, calm and easy-going individual, an excellent communicator and can interact with a broad range of people from all walks of life.
My role as a real estate agent within the GJH team, is specialising in supporting our buyers and existing clients find their next home, assisting Garry at our open homes, private inspections and assisting with buyer enquiries. I am the sales associate to Garry directly providing all round support to him every day with the sale of the homes we are marketing.
I thrive on helping my clients find the perfect home they are looking for through quality advice, strong market research and being hyper aware of their needs and requirements. I have a strong passion for building long-lasting relationships, priding myself on first class service and making every client feel consequential and ensuring they always finish with a positive experience when dealing with our team. 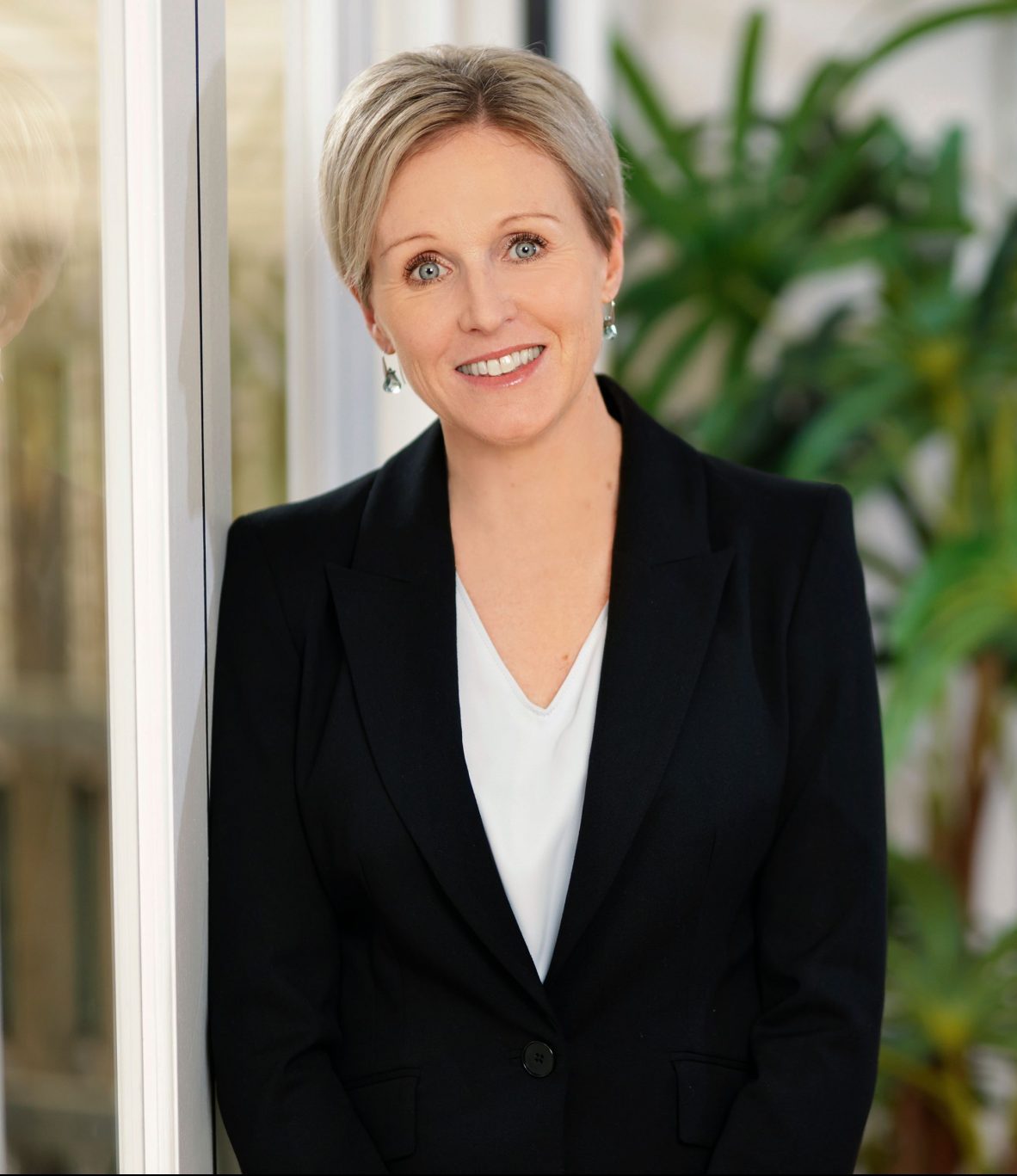 I bring a natural talent & desire to help people through my diverse professional background & and friendly personality. I see my role as helping our clients through the entire sales process providing exceptional customer service and a trustworthy approach.
My strong work ethic, versatility, broad perspective and great ability to build connections with people comes from having been a professional athlete, owning my own business, and being a busy Mum of 2 young boys. I consider myself to be a very honest and reliable individual with lots of patience and a nurturing can-do attitude.
Having lived most of my life in Brisbane’s Northern Suburbs (apart from a 2 year stint living in Hong Kong) I share a love & appreciation of the area and enjoy the lifestyle it brings. My passion for real estate began when I purchased my first home at the age of 21 and I thoroughly love our industry.
My husband Stephen is my true life partner and together we are the proud parents of our two amazing boys, Charlie & Jackson. Having grown up with such a supportive and close family, I truly understand the value of family & it is the most important thing to me.
I relish the opportunity to work alongside such a highly professional and supportive team that offers such a comprehensive & caring service to our clients. Garry Jones Homes is my family away from home! 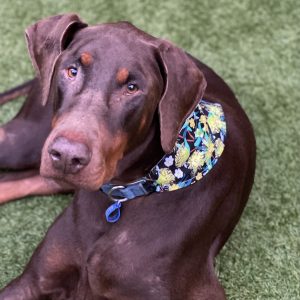 Male, 4.5-year-old handsome rust and tan Doberman. Head of Security for GJH. Gentle giant with a big bark for strangers, but jumps and hides from vacuum cleaners, blowers and is allergic to the hose. Adopted from a local Stafford family at 9 months. 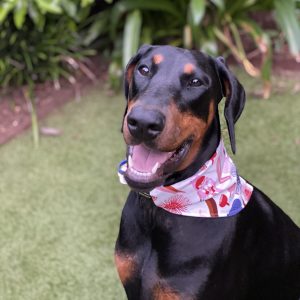 6-month-old black and tan Doberman. Back up security guard to Charlie but taking the lead in cuddles on the couch. She’s our cheerleader backing the GJH brand with sass and attitude. In love with my two dads, Garry and Mark. Obsessed with annoying my bestie big brother Charlie.

Want to know what your property is worth?